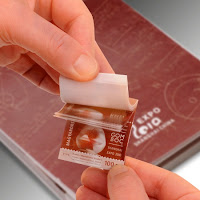 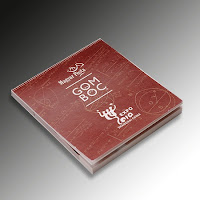 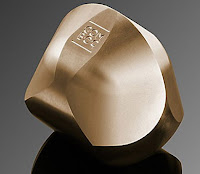 The “main character” in the Hungarian pavilion on display at the Shanghai World Expo 2010 (May 1 to October 31)  is the Gömböc, the first known homogeneous, convex object to have just one stable and one unsta-ble point of equilibrium. It can be proved that no body can exist with fewer positions of equilibrium. No matter how it is put down, it always returns to the stable point of balance. It behaves like a wobbly man toy, always righting itself. This, however, is not due to a weight but to its shape as it is made of a single, homogenous material. Although its existence was conjectured by the Russian mathematician Vladimir Igorevich Arnold in 1995, its inventors are two Hungarian architects. On 20 August 2007 Gábor Domokos and Péter Várkonyi were awarded the Knight’s Cross of the Republic of Hungary for their invention. The Gomboc shape helps explain the body structure of some turtles in relation to their ability to return to equilibrium position after being placed upside down.

The Gömböc is shown on the stamps. This unique invention is being released in special sheets containing 30 ordinary postage stamps. The designs of the stamps illustrate the most characteristic phases of the movement of the Gömböc. The stamps are also being released as a special issue in the form of an unusual book of stamps. By flicking the pages of the book, the designs showing the movement phases of the Gömböc are brought to life and its movement appears like a film.

Posted by kcsquare at 11:25 No comments:

Stamp with a Miniature Book Attached 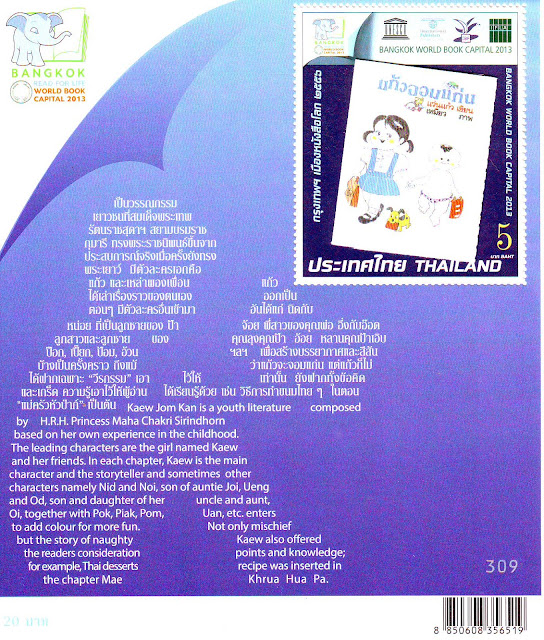 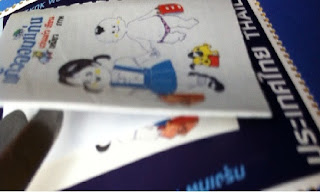 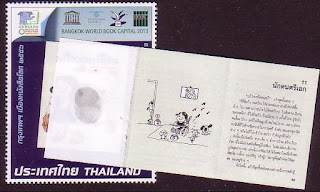 UNESCO has presented and honorary prize of "World Book Capital 2013" to Bangkok as the 13th city in its capacity as the metropolis of reading to encourage learning by books at international level. For this important event stamp series, apart from being royally permitted to use H.R.H. Princess Maha Chakri Sirindhorn's literary work, The Mischievous Kaew, as the replica, it is also the first time that a commemorative postage stamp has been produced by modeling the said book in miniature, from the Episode: "The Great Musician" which may also be read with naked eyes on the souvenir sheet of this issue.